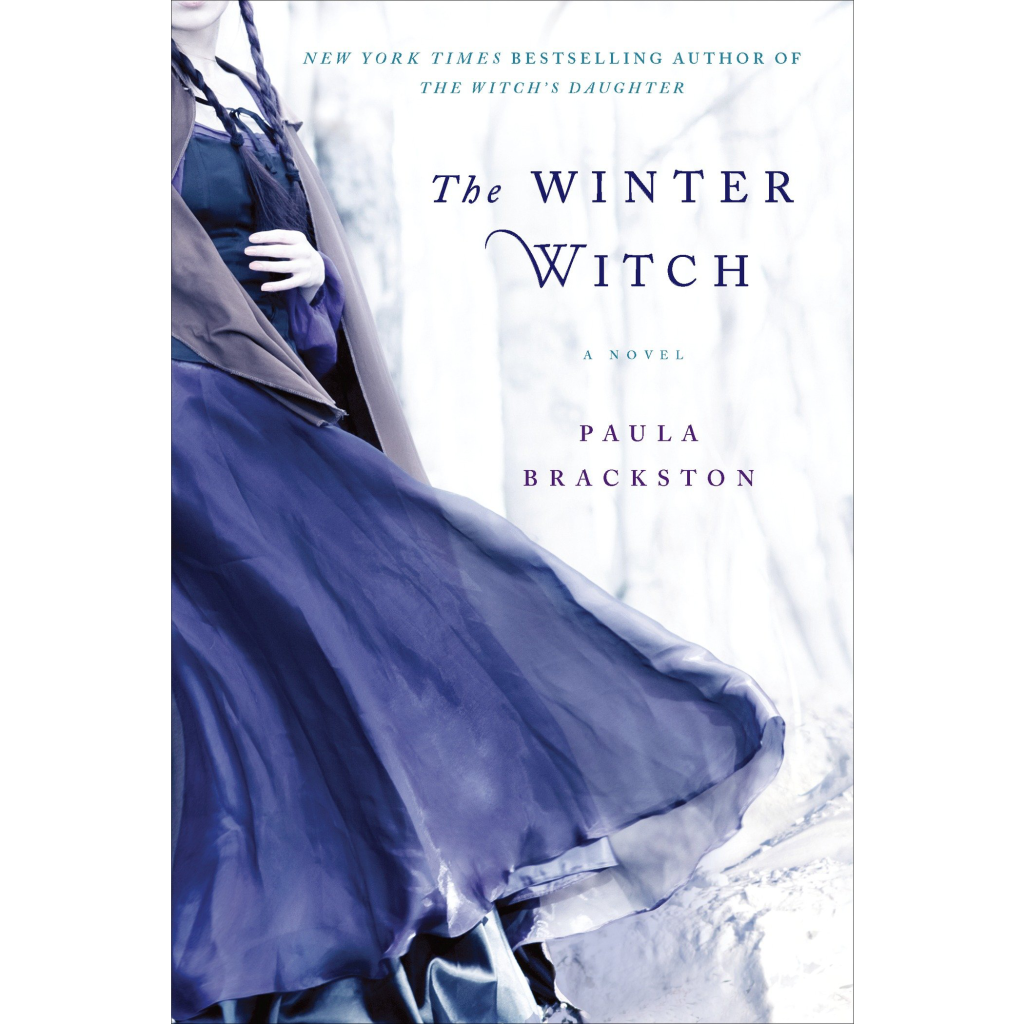 New York Times bestselling author Paula Brackston transports readers to the windswept mountains of Wales in The Winter Witch, an enthralling tale of love and magic.

In her small early nineteenth century Welsh town, there is no one quite like Morgana. She is small and quick and pretty enough to attract a suitor, but there are things that set her apart from other girls. Though her mind is sharp she has not spoken since she was a young girl. Her silence is a mystery, as well as her magic–the household objects that seem to move at her command, the bad luck that visits those who do her ill. Concerned for her safety, her mother is anxious to see Morgana married, and Cai Jenkins, the widowed drover from the far hills who knows nothing of the rumors that swirl around her, seems the best choice.

After her wedding, Morgana is heartbroken at leaving her mother, and wary of this man, whom she does not know, and who will take her away to begin a new life. But she soon falls in love with Cai’s farm and the wild mountains that surround it. Here, where frail humans are at the mercy of the elements, she thrives, her wild nature and her magic blossoming. Cai works to understand the beautiful, half-tamed creature he has chosen for a bride, and slowly, he begins to win Morgana’s affections. It’s not long, however, before her strangeness begins to be remarked upon in her new village. A dark force is at work there–a person who will stop at nothing to turn the townspeople against Morgana, even at the expense of those closest to her. Forced to defend her home, her man, and herself from all comers, Morgana must learn to harness her power, or she will lose everything in this beautifully written, enchanting novel.