No Way Home – A Memoir of Life on the Run 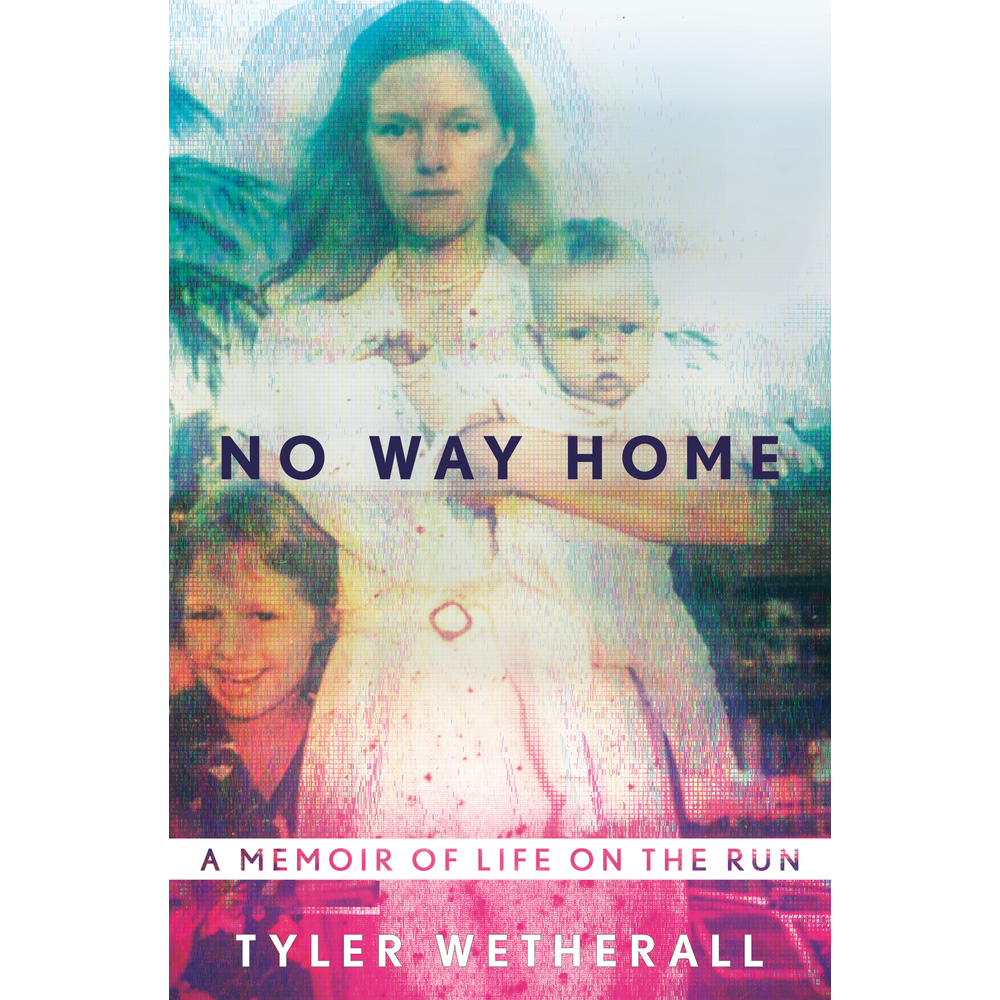 Tyler had lived in thirteen houses and five countries by the time she was nine. A willful and curious child, she never questioned her strange upbringing, that is, until Scotland Yard showed up outside her ramshackle English home, and she discovered her family had been living a lie: Her father was a fugitive and her name was not her own.

In sunny California, ten years earlier, her father’s criminal organization first came to the FBI’s attention. Soon after her parents were forced on the run taking their three young children with them, and they spent the following years fleeing through Europe, assuming different identities and hiding out in a series of far-flung places. Now her father was attempting one final escape—except this time, he couldn’t take her with him.

In this emotionally compelling and gripping memoir, Tyler Wetherall brings to life her fugitive childhood, following the threads that tie a family together through hardship, from her parents’ first meeting in 1960s New York to her present life as a restless writer unpacking the secrets of her past. No Way Home is about love, loss, and learning to tell the story of our lives.