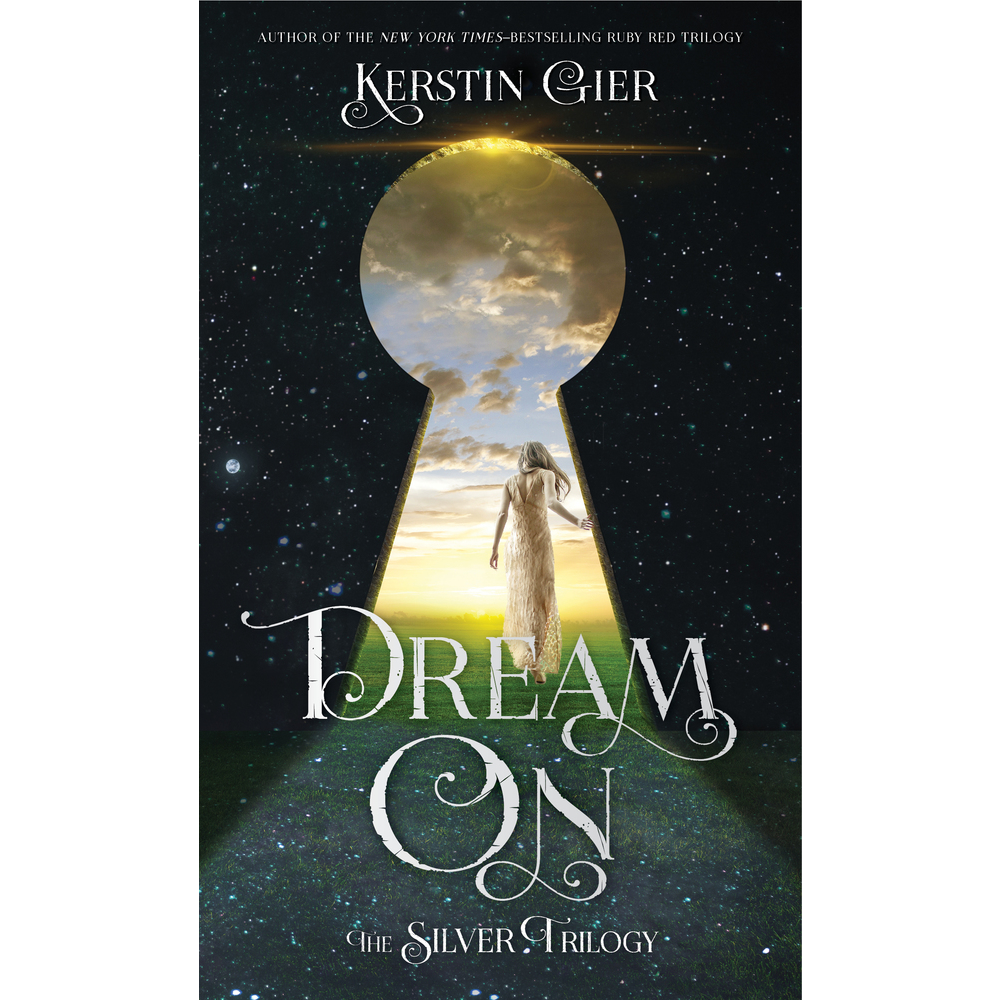 Things seem to be going well for Liv Silver: she’s adjusting to her new home (and her new family) in London; she has a burgeoning romance with Henry Harper, one of the cutest boys in school; and the girl who’s been turning her dreams into nightmares, Anabel, is now locked up. But serenity doesn’t last for long.

It seems that Liv’s troubles are far from over–in fact, suddenly they’re piling up. School gossip blogger Secrecy knows all of Liv’s most intimate secrets, Henry might be hiding something from her, and at night Liv senses a dark presence following her through the corridors of the dream world. Does someone have a score to settle with Liv?

Romance, adventure, and danger abound in Dream On, the second book in the Silver trilogy.