The Return of the Witch 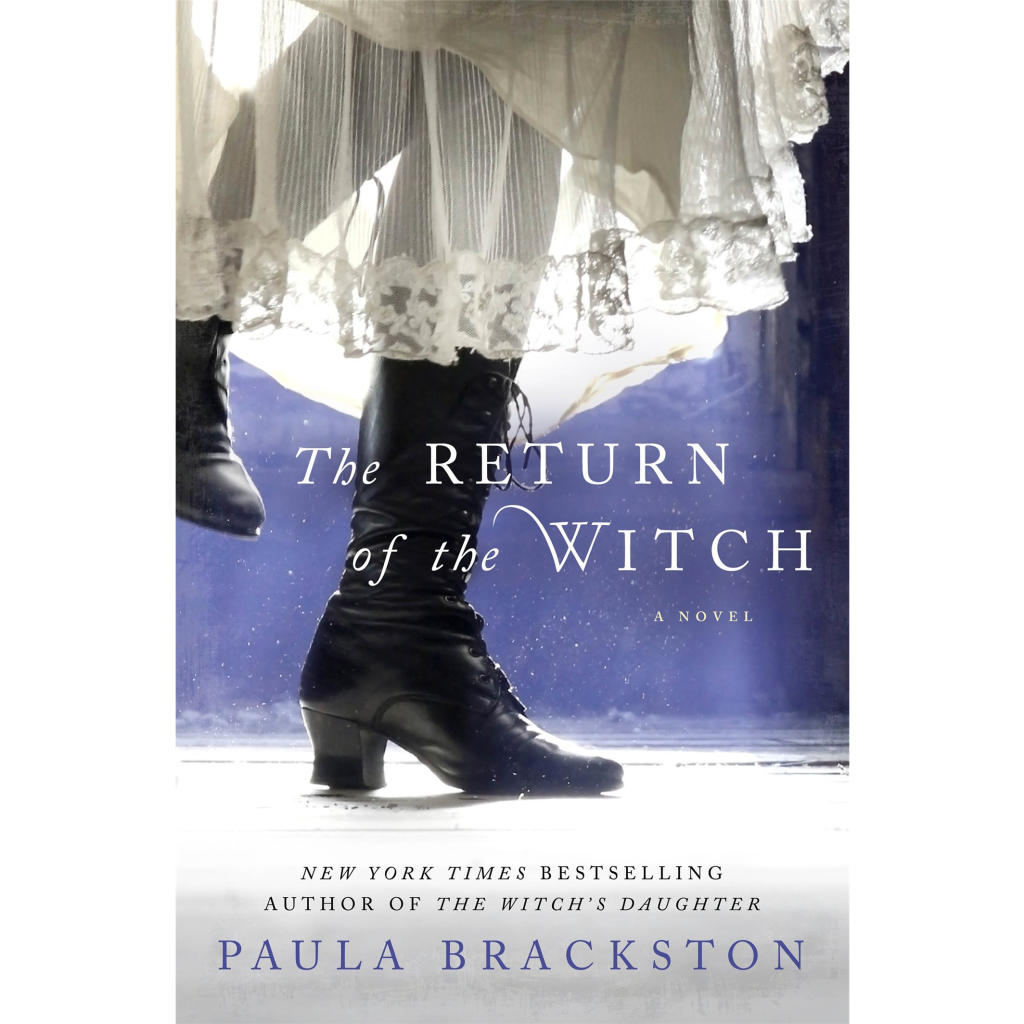 Paula Brackston returns to the world of The Witch’s Daughter with this sequel, The Return of the Witch, another bewitching tale of love and magic.
After five years in the Summerlands, Gideon has gained his freedom. Elizabeth knows he will go straight for Tegan, and that she must protect the girl she had come to regard as her own daughter. In the time since the dramatic night in Batchcombe woods, Tegan has traveled the world learning from all manner of witches, and she is no longer the awkward teenager and novice spellcaster she once was. However, her skills are no match for Gideon’s dark, vengeful power, and he succeeds in capturing her. Will Elizabeth be able to find her? Will they be able to defeat their nemesis once and for all?

In a breathless journey that takes them through history to the 17th and 19th centuries, witch pursues warlock. Three people steeped in magic weave a new story, but not all will survive until the end.