Daughter of the Pirate King 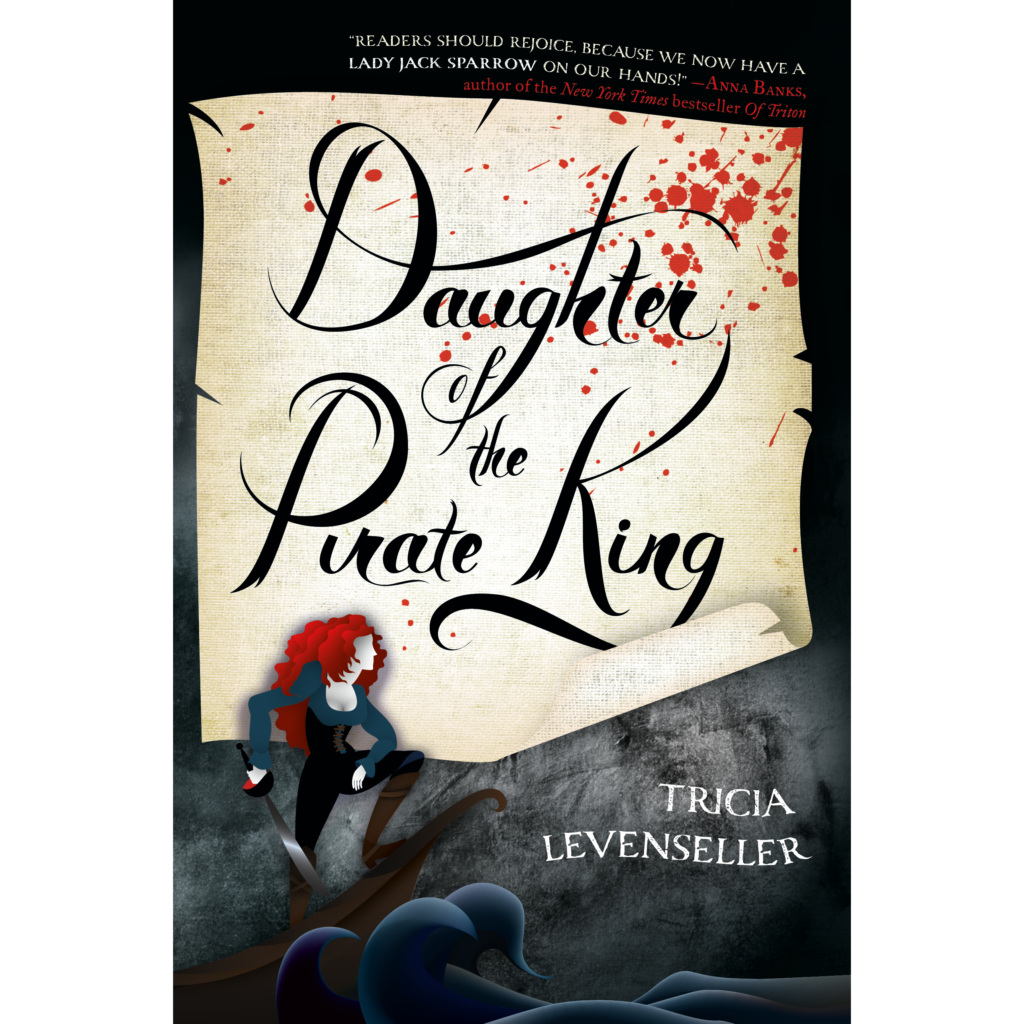 Sent on a mission to retrieve an ancient hidden map―the key to a legendary treasure trove―seventeen-year-old pirate captain Alosa deliberately allows herself to be captured by her enemies, giving her the perfect opportunity to search their ship.

More than a match for the ruthless pirate crew, Alosa has only one thing standing between her and the map: her captor, the unexpectedly clever and unfairly attractive first mate Riden. But not to worry, for Alosa has a few tricks up her sleeve, and no lone pirate can stop the Daughter of the Pirate King.

In Daughter of the Pirate King, debut author Tricia Levenseller blends action, adventure, romance, and a little bit of magic into a thrilling YA pirate tale.

While this debut audiobook for young adults is a smorgasbord of typical pirate themes, it manages to weave a story listeners will love. Narrator Marisa Calin smoothly manages the romantic adventure with a rhythm and cadence that keep listeners alert and involved. Alosa, who is half-human and half-siren, is a pirate princess. Little does she know when she arranges her kidnapping by a rival ship to search for a hidden treasure map that she’ll fall hard for the ship’s first mate. Alosa is an attractive and complex character, and Calin gives her a strong confident tone. Listeners will certainly want to hear more of her adventures, so it’s good news that a second audiobook is planned. E.E.S. © AudioFile 2017, Portland, Maine [Published: AUGUST 2017]